No products in Cart

What are AN fittings and AN hose?

There are many fuel, oil, air and water systems that are built with AN fittings, but what exactly are the AN fittings? 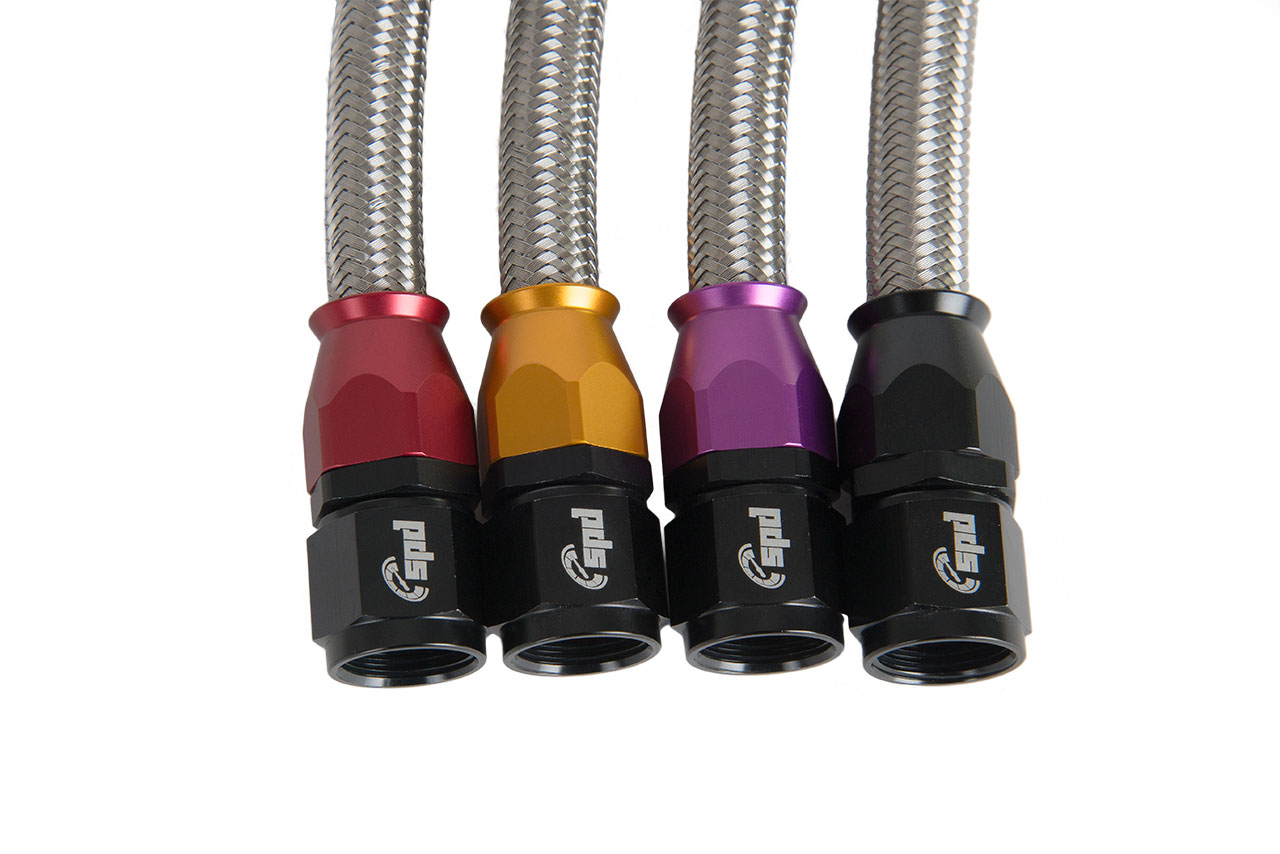 AN is an abbreviation of "Army Navy" which is an American standard and which originates from the Second World War. AN uses a 37 degree cone, the same as JIC, which is an industry standard that is mostly used in hydraulics. These can be used together but do not provide as good a sealing joint as AN against AN for many different reasons, even if it still works.

You can thus find a similar range in the hydraulic range, but then in galvanized steel and much coarser goods instead of the light AN fittings that are made of aluminum.

In addition to the classic AN fittings that could be found during Second World War, there have been lots of new variants that open up opportunities for how to connect things.

The installation of AN-fittings is very simple: The basics is a hose connection that is clamped on the hose with as simple tools as two wrenches if desired. Then you use adapters to mount the two hose ends to lead fuel, oil, water or air from one point to another.